Modeling World Is Becoming the Breeding Ground For Celebrity Kids 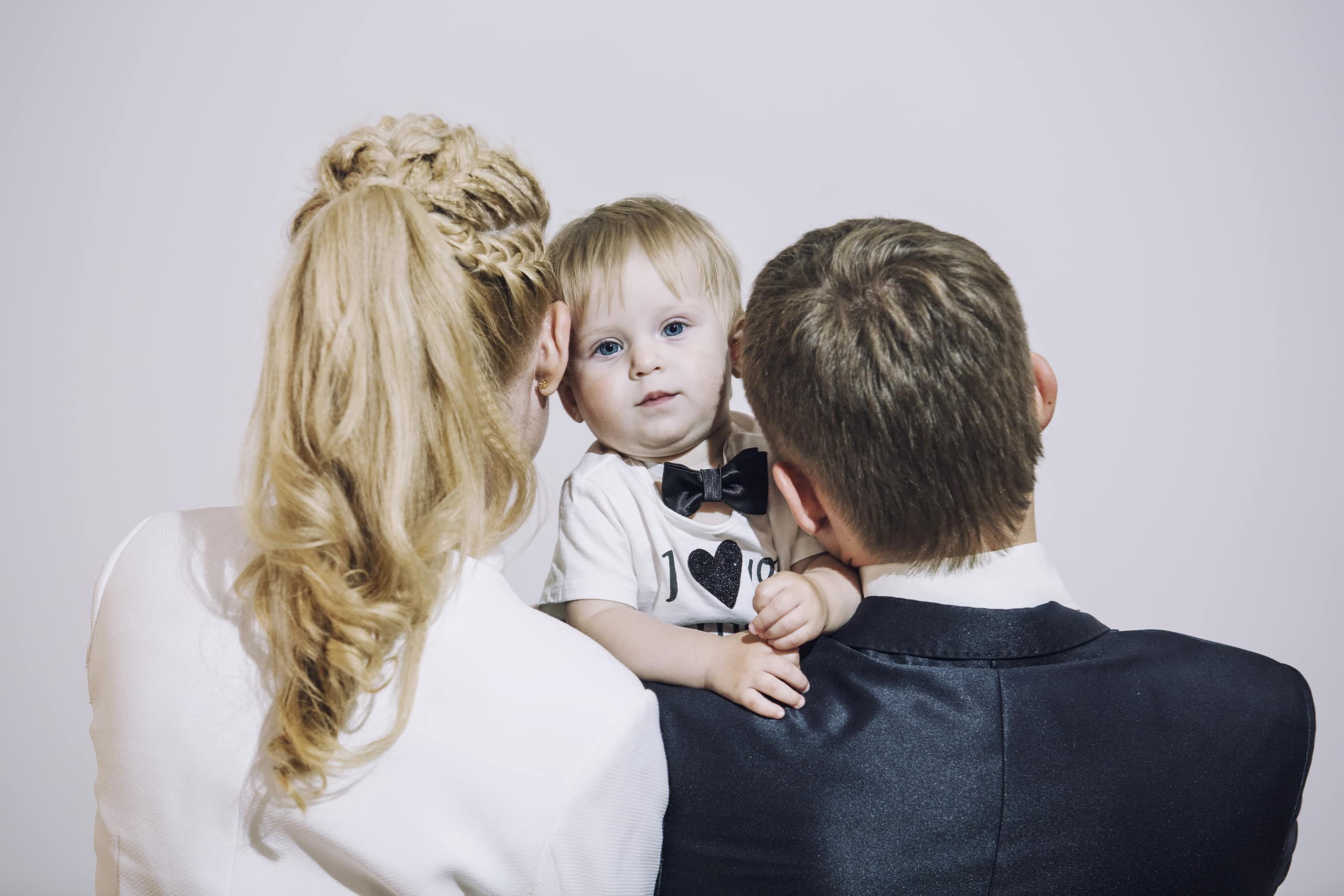 Modeling World Is Becoming the Breeding Ground For Celebrity Kids

When you are born with a silver spoon in your mouth and have celebrity parents, your life becomes easier. Not only do you have exceptionally good looks but you are naturally born with a talent that adds more money to the family’s empire. Thus is the case with a number of celebrity children who are taking over the world of modeling and are slaying it.

There are a few celebrity children that you might have heard about, but there are tons of others that are just getting started and have signed contracts with big model agencies. If you want to stay updated, read the following world and find about the celebrity kids who are making their mark in the modeling world:

Who knew that Cindy Crawford’s stunning daughter, Kaia Gerber would sign a contract with a modeling agency one year ago? She signed a contract with IMG that is known for creating Karlie Kloss, Kate Moss, Miranda Kerr and Rosie Huntington-Whiteley. 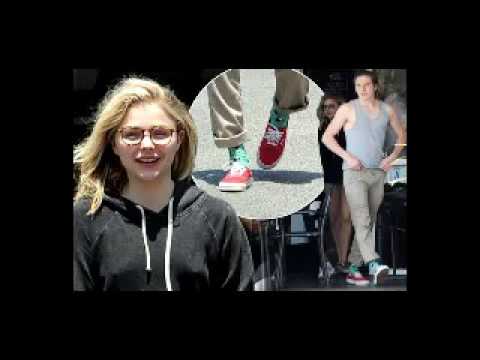 This beauty was born to Don Johnson and Melanie Griffith. This beautiful model became even more popular after portraying the role of Anastasia Steele in the famous adaption of the Fifty Shades of Grey movie. Johnson became a model in 2006 after she signed a contract with IMG and it was in 2009 that she was seen in a Mango campaign.

This beautiful model was born to Robin Wright and Sean Penn. She signed a contract with Premiere Models and was also seen on the pages of the prestigious ELLE. 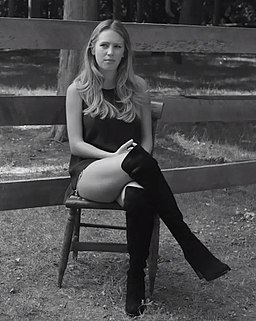 This teenager was born to Pierce Brosnan and has recently become the famous of the famous brand Saint Laurent. He recently did a label shoot for designer Hedi Slimane.

This beautiful supermodel was born to Mohamed Hadid and Yolanda Foster. A lot of people don’t know this but Hadis started modeling at the age of two. She blossomed into a breathtaking beauty and is currently the face of Guess. In addition to this, she was even seen in the Sports Illustrated Swimsuit Edition and is famous for her relationship with ex One Direction singer, Zayn Malik.

This gorgeous teenager took birth in the Beckham family and has been making his parents, David and Victoria Beckham extremely proud with his modeling career. He recently made his debut in Man About Town’s spring/summer issue. 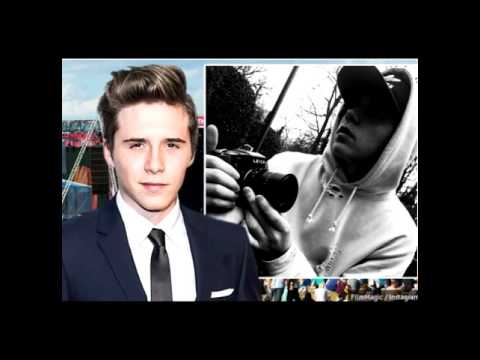 Ireland Baldwin was born to Alec Baldwin and Kim Basinger. It was in 2013 that he signed a contract with IMG and was seen in the September 2013 issue of ELLE. In addition to this, he has appeared in a number of publications that were highly appreciated by critics.

Lily Rose Depp was born to Johnny Depp and has become the newest face in the modeling world at the tender age of 17. She attended the Metiers d’Art show recently where she was joined by Kendall Jenner and Kristin Steward. 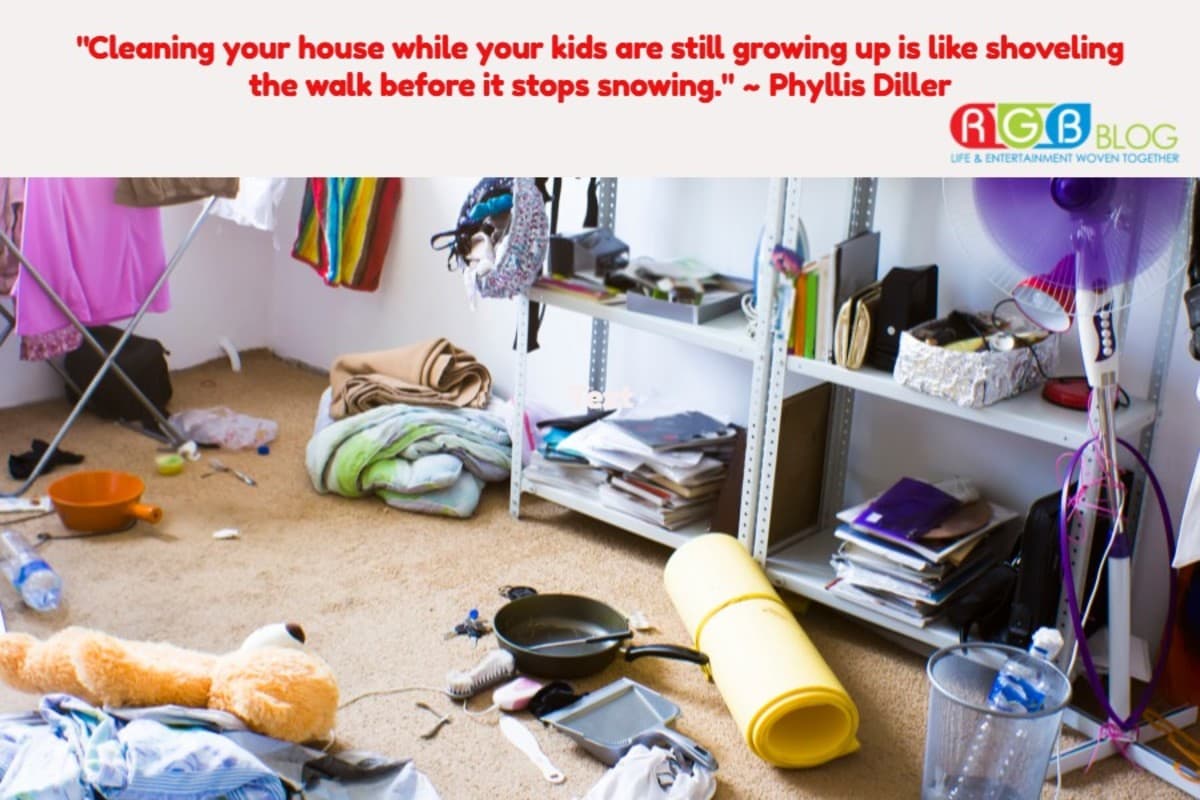 A Selection of Celebrity Children Quotes

“What is a home without children? Quiet.”~ Henny Youngman

“Any kid will run any errand for you if you ask at bedtime.” ~ Red Skelton

“Never underestimate a child’s ability to get into more trouble.” ~ Martin Mull

“If you mess up your children, nothing else you do really matters.” ~ Jackie Kennedy

“Never raise your hand to your kids. It leaves your groin unprotected.” ~ Red Buttons

“Human beings are the only creatures on earth that allow their children to come back home.” ~ Bill Cosby

“Always be nice to your children because they are the ones who will choose your rest home.” ~ Phyllis Diller

“I want my children to have all the things I couldn’t afford. Then I want to move in with them.” ~ Phyllis Diller

“I know I want to have children while my parents are still young enough to take care of them.” ~ Rita Rudner

“Cleaning your house while your kids are still growing up is like shoveling the walk before it stops snowing.”

“You see much more of your children once they leave home.” ~ Lucille Ball