WASHINGTON — He has a degree from University of San Diego, he’s a Harvard Medical School graduate and he served as a Navy SEAL, but Dr. Jonny Kim still isn’t done: Now he is blasting off to space.

Kim will become the first Korean-American astronaut with NASA to embark on assignments to the International Space Station, the moon and possibly even Mars. The U.S. embassy in Seoul posted proudly about Kim’s achievements Sunday:

Kim was born and raised in Los Angeles by Korean-American immigrants, according to his NASA bio. After graduating Santa Monica High School in 2002, Kim enlisted in the Navy.

He eventually earned his way onto SEAL Team Three, based in San Diego, and he served as a combat medic, sniper, navigator and point man on more than 100 combat operations across two deployments to the Middle East.

A good way to spend our last evening as @NASA_Astronauts candidates. Training and flying with my friend,@Astro_Kutryk. pic.twitter.com/PXdmWVbn9b

In 2012, he earned his bachelor’s degree in math at University of San Diego. He earned a doctorate in medicine at Harvard Medical School in 2016. He was one year into a four-year residency at Massachusetts General Hospital when he got the call that he had been selected as a NASA astronaut candidate.

Kim started his training in 2017 and graduated the program on Jan. 10, 2020. He is now awaiting his first assignment, according to NASA.

He wasn’t the only astronaut in the new class with San Diego ties: Colorado native Matthew Dominick is a fellow Torero. He earned a bachelor’s degree at University of San Diego before earning a master’s at the Naval Postgraduate School.

He then served as a Navy pilot, with more than 1,600 hours of flight time in 28 aircraft, 400 carrier-arrested landings and 61 combat missions, according to NASA. 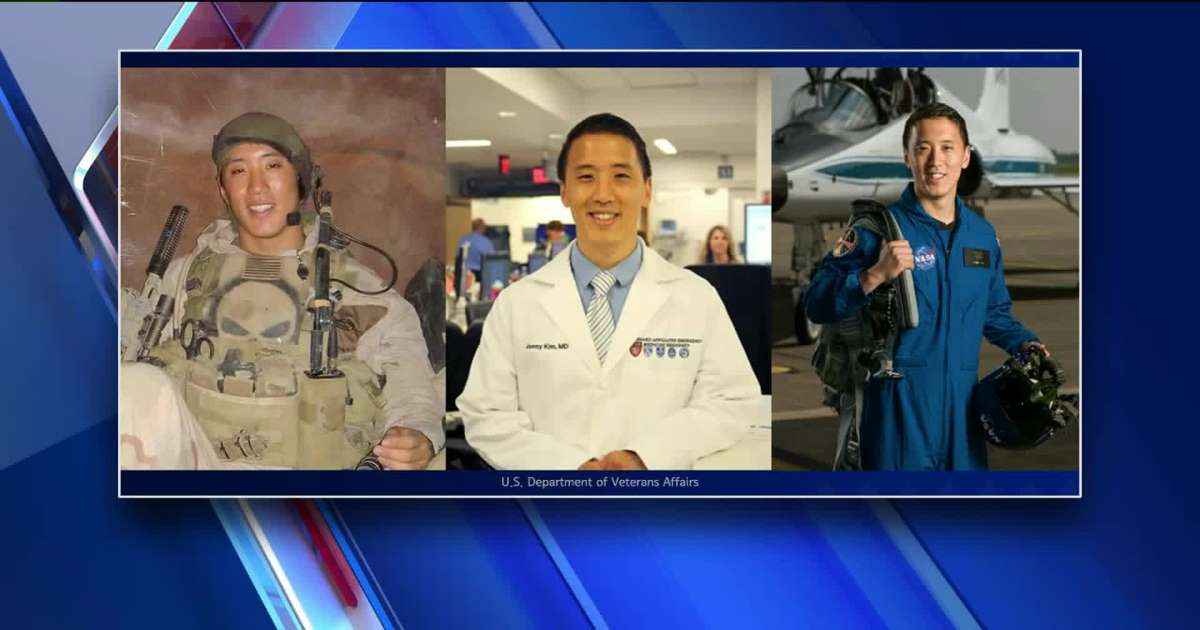