Home All Blogs List To find alien life, we should focus on white dwarf stars

To find alien life, we should focus on white dwarf stars

Humans have been searching for signs of extraterrestrial (ET) life for decades. We’ve been listening carefully for strange radio signals, looking for signatures of the artificial altering of stars and digging up rocks on Mars. But alas, so far, we’ve found nothing. As far as we can tell, we’re alone. But it could be that we’re looking in the wrong places.

The end is near

Despite decades of hunting within our own solar system and in a host of other star systems, we haven’t found a single creature. As far as we know, we have the whole galaxy — and possibly the universe — to ourselves.

Still, the hunt continues, because we haven’t scoured every corner of the Milky Way quite yet. And, while we’ve sent out radio signals, we’ve been listening for extraterrestrial radio messages for only a few decades. Given the massive extent of our galaxy and the comparatively slow speed of light, that’s essentially been no time at all.

But what do we look for as we continue to search for life off Earth? We know Earth’s version of intelligent life: It arose on the surface of a star-orbiting rocky planet with abundant liquid water and a decent atmosphere.

We really have no idea what alien life might look like, but given what we know about life on Earth, we could assume that ET life might have evolved in similar conditions. So, going with our best bet, we can search for worlds that resemble our own.

But stars, even those like our sun, do not last forever. In 4 billion years, the sun will begin its death throes, becoming a much larger, redder, angrier beast as helium accumulates in its core. After a few fits and starts, it will eventually swell out to Earth’s orbit, obliterating Mercury and Venus in the process. From there, it will turn inside out in an ugly series of end-of-life death rattles, creating a planetary nebula to fill the entire solar system.

After that? Long-term retirement, as the sun’s unburnt core of carbon and oxygen, now a white dwarf, gently cools off over the course of trillions of years. Some planets, if they survive the violent death of our sun, may continue in orbit around that cooling remnant. 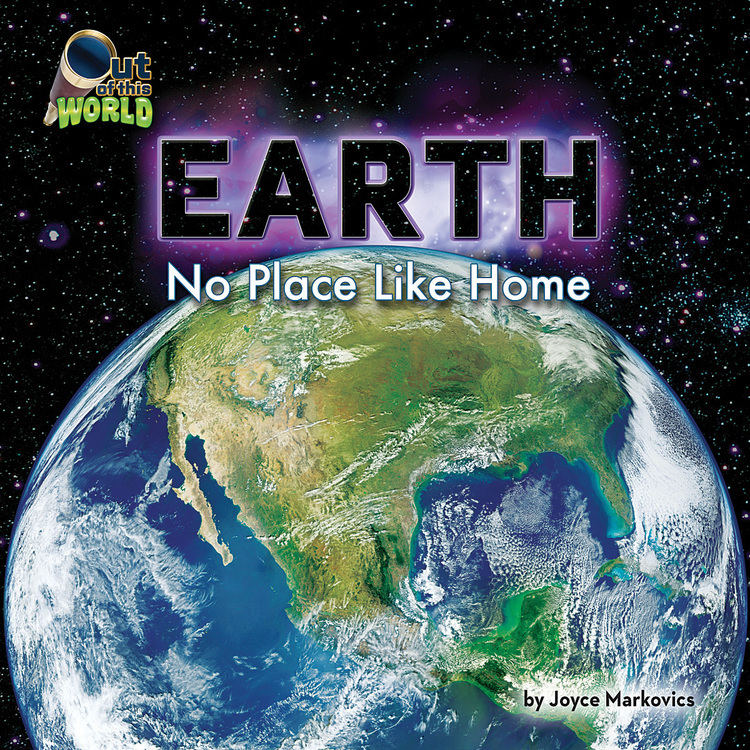 Though aliens living on an Earth-like planet would have to experience the violent death of their star one day, that scenario might beat the alternative, .

When it’s time for the sun to die — or time for the star of any ET life to die — we might want to consider packing up and moving on to greener galactic pastures (assuming we’re even around and kicking billions of years ago, which would be a pretty monumental achievement in its own right). But traveling among the stars is not as simple as renting a truck and hitting the interstellar road.

In fact, travel between stars is most likely unattainable. The vast distances and the incredible amount of energy needed to hop from star to star make such interstellar travel well beyond our current capabilities. In fact, it might be impossible.

To haul an entire civilization (or even a piece of a civilization) requires a ridiculous amount of stuff: food, air, water, housing, industry, waste treatment, energy collection and storage, communication — the list goes on. If you look at something like the International Space Station and scale it up to be a few million times bigger, you’re in the general ballpark of a ship capable of hosting enough members of a species (along with their entire ecosystem) to survive.

That kind of ship would be slow — very slow. It would take generations to travel from one star to another (assuming those future humans could even find a hospitable planet to call Home 2.0). That’s another challenge altogether: Planets suitable for life as we know it are rare, and they may be too far apart for interstellar travelers to land there.

But it’s not necessarily the impossibility of abandoning a solar system when its star dies that makes it a bad idea; put enough time, effort, money and resources together, and you could probably manage to evacuate. Rather, it might be cheaper and easier to just stay put and deal with all the fallout than to try to leave (that is, if the planet is still intact and there are humans — or aliens — left on it).

Home is where the white dwarf is

Still, if we, or some ET civilization, decide to find a new home, it might be best to look at white dwarfs, which currently make up 15% of all the stars in the universe. That’s because, considering the sun will become a white dwarf someday, some white dwarfs may host planets with Earth-like conditions.

But SETI (search for extraterrestrial intelligence) scans haven’t targeted white dwarfs until very recently, so we’ve already passed on decades’ worth of listening for possible signals.

We also might spot the signs of life if they start to muck around with their home star system —  say, by building a Dyson sphere around their white dwarfor engaging in massive engineering projects to protect themselves during the planetary nebula stage.

While it is a grim fate — to cling to the paltry light around a decaying star remnant because it might be impossible to escape — it might be the only option available to Earthlings. But, in studying white dwarfs, we finally might be able to  find extraterrestrial life in the otherwise cold, empty night we call the galaxy.