Director Matt Reeves revealed the first look at Robert Pattinson as Batman in his upcoming “The Batman.”

In the new footage, set to an ominous score by composer Michael Giacchino, Pattinson steps into a dark frame saturated in red light, as his sleek and angular Batman suit slowly comes into focus.

Last September, Ramin Setoodeh that he grew up as a massive fan of director Tim Burton’s 1989 and 1992 “Batman” movies. Once he heard that Reeves was rebooting the Caped Crusader series for Warner Bros., he actively pursued the part.

“I’d had Batman in my mind for a while,” Pattinson said. “It’s such an absurd thing to say. I sort of had an idea to do it, and I’d been prodding Matt. He didn’t accept any prods. I kept asking to meet him.”

But once the audition process kicked into its final stages, Pattinson did try on the iconic costume — or, at least, Reeves’ version of it. “I remember saying to Matt, ‘It does feel quite transformative!’” the actor said. “He was like, ‘I would hope it does! You’re literally in the Batsuit.’”

“You do feel very powerful immediately,” Pattinson continued. “And it’s pretty astonishing, something that is incredibly difficult to get into, so the ritual of getting into it is pretty humiliating. You’ve got five people trying to shove you into something. Once you’ve got it on, it’s like, ‘Yeah, I feel strong, I feel tough, even though I had to have someone squeezing my butt cheeks into the legs.’”

Joining Pattinson in “The Batman” is Zoe Kravitz as Catwoman, Colin Farrell as the Penguin, Paul Dano the Riddler, Jeffrey Wright as James Gordon and Andy Serkis as Alfred Pennyworth.‘s Will Thorne this week that working with Pattinson on “The Batman” has already been “intense.” 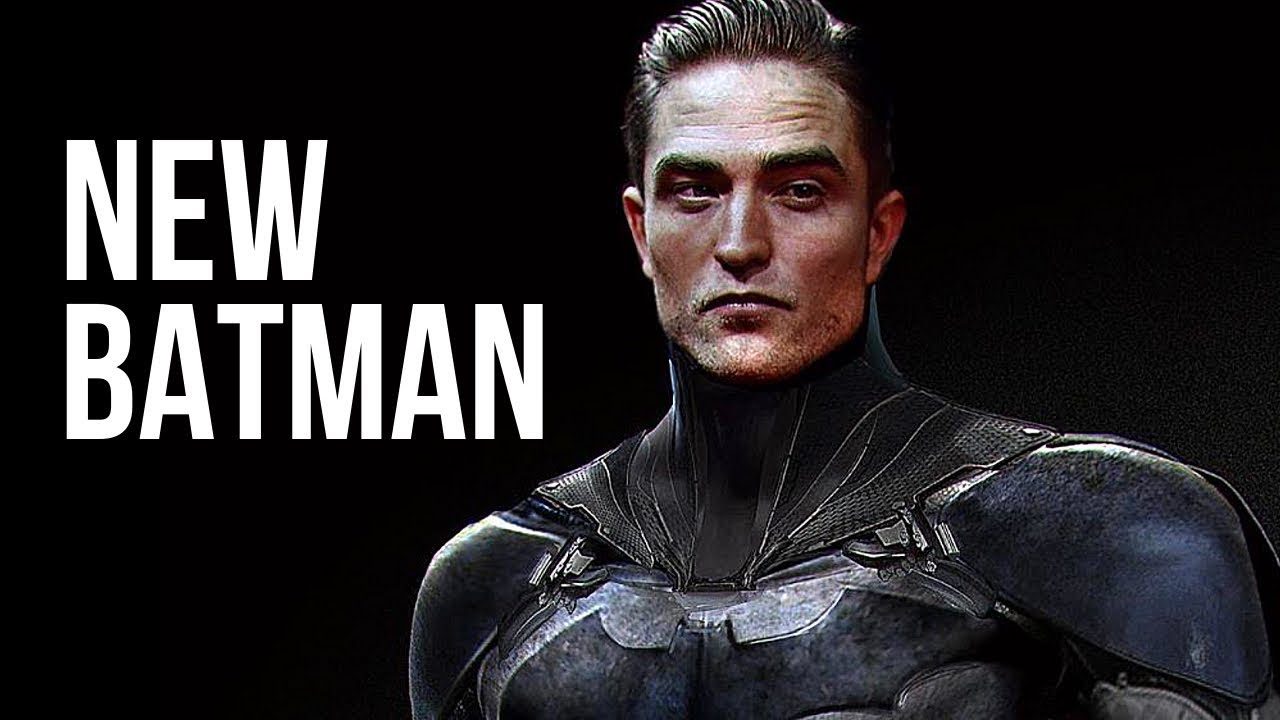 “I’ve never worked with him before, but we’ve been together for the last few weeks, I had to camera test with him and now we’ve been training together and rehearsing together and he’s just a delightful person and such a wonderful, thoughtful actor,” Kravitz said. “It’s going to be a long shoot and there’s a lot of pressure, and I know he has my back and I have his.”