IT’S the reunion that many music fans are dreaming of, and now it seems that Oasis getting back together could become a reality.

Liam Gallagher excited fans today when he took to Twitter and claimed his older brother had been in touch.

Addressing his 3.2 million followers, the singer tweeted: “I intend to retire as solo artist after album no3 as I have just had a call from my brother begging me to start oasis again in 2022 if you believe in life after love c’mon you know LG x.”

Ten minutes prior to that he posted: “After album no3 I’m gonna split up with myself I just don’t think I’ll be able to work with myself any longer I can write what I like and so can he but I think it’s for the best.”

And just moments before that he posted the Vanilla Fudge song ‘You Keep Me Hanging On’.

Of course Oasis fans were quick to respond, with one person replying: “ARE YOU JOKING” 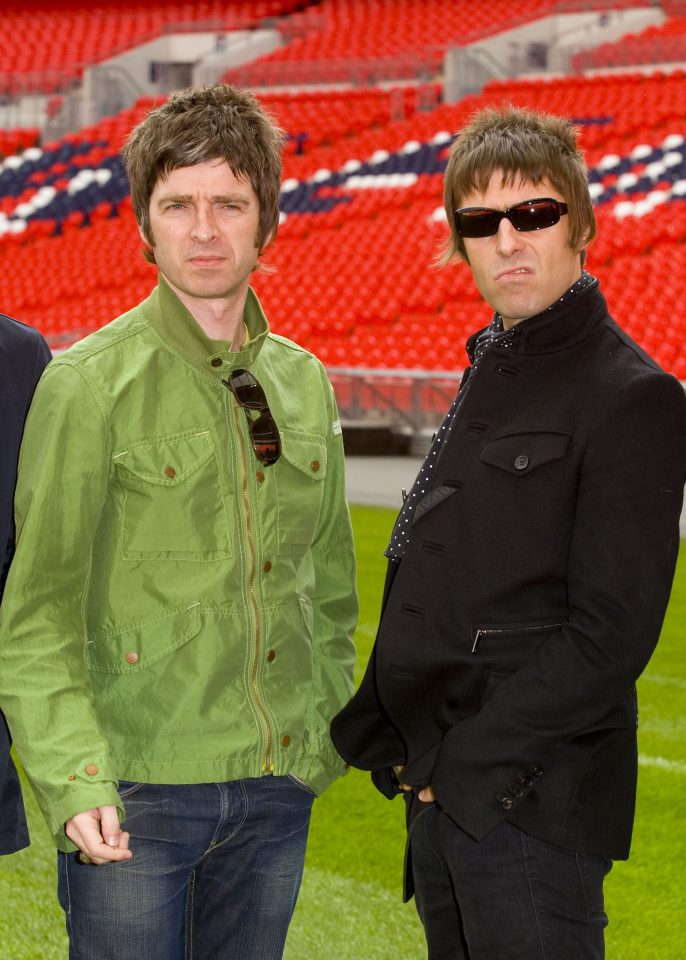 Another person tweeted: “OMG ITS FINALLY HAPPENING!!!!!!!” while a third asked if Liam’s account had been hacked.

This isn’t the first time that Liam has suggested he wants to reunite and tour with his sibling.

One fan tweeted him asking: “LG, how do you think this possible headline sounds: ‘Oasis reunite for a one-off show at Glastonbury’s 50th anniversary 2020’? What do you think?”
Liam replied: “Too soon. The little fella has threatened to take a year off which I highly recommend. I reckon he’ll give his head a good shake and bingo we’ll be on for the following year isn’t it.”
Oasis split in 2009 when a fight broke out between the brothers in August of that year. 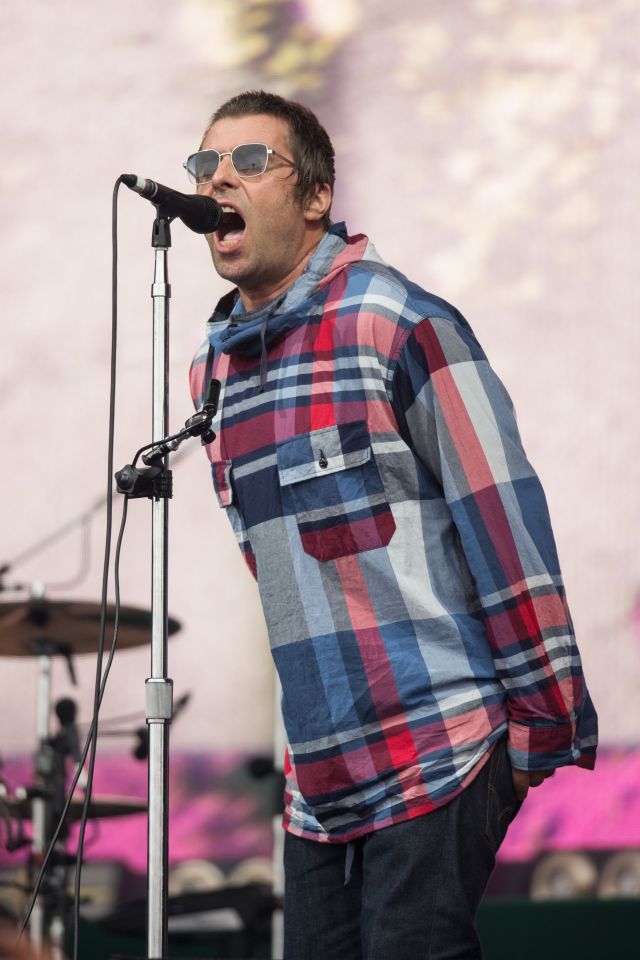 The group’s manager announced the cancellation of their concert at the Rock en Seine festival near Paris just minutes before it was about to begin, along with the cancellation of the last date at another music festival and a statement that the group “does not exist anymore”.
Two hours later, a statement from Noel appeared on the band’s website, which read: “It is with some sadness and great relief…I quit Oasis tonight.
“People will write and say what they like, but I simply could not go on working with Liam a day longer.”