Joaquin Phoenix Wins Best Actor for ‘Joker’ at the 2020 Oscars

Joaquin Phoenix took the stage at the Oscars Sunday to collect his Best Actor award for Joker with humility — and a plea for humankind to make peace with the natural world.

“I have been a scoundrel in my life,” Phoenix said, a tremor in his voice. “I’ve been selfish. I’ve been cruel at times. Hard to work with. And I’m grateful that so many of you in this room have given me a second chance. I think that’s when we’re at our best — when we support each other. Not when we cancel each other for past mistakes. When we help each other to grow. When we educate each other. When we guide each other toward redemption. That is the best of humanity.”

Phoenix also took the opportunity to urge viewers to take better care of our planet, a message he has trumpeted in the past — most recently in the short film Guardians of Life, a partnership with Extinction Rebellion and Amazon Watch.

“I’ve been thinking a lot about some of the distressing issues that we are facing collectively, and I think at times we feel or are made to feel that we champion different causes, but for me, I see commonality,” he said. “I think, whether we’re talking about gender and equality or racism or queer rights or indigenous rights or animal rights, we’re talking about the fight against injustice. The fight against the belief that one nation, one people, one race, one gender or one species has the right to control and use and exploit another with impunity.” 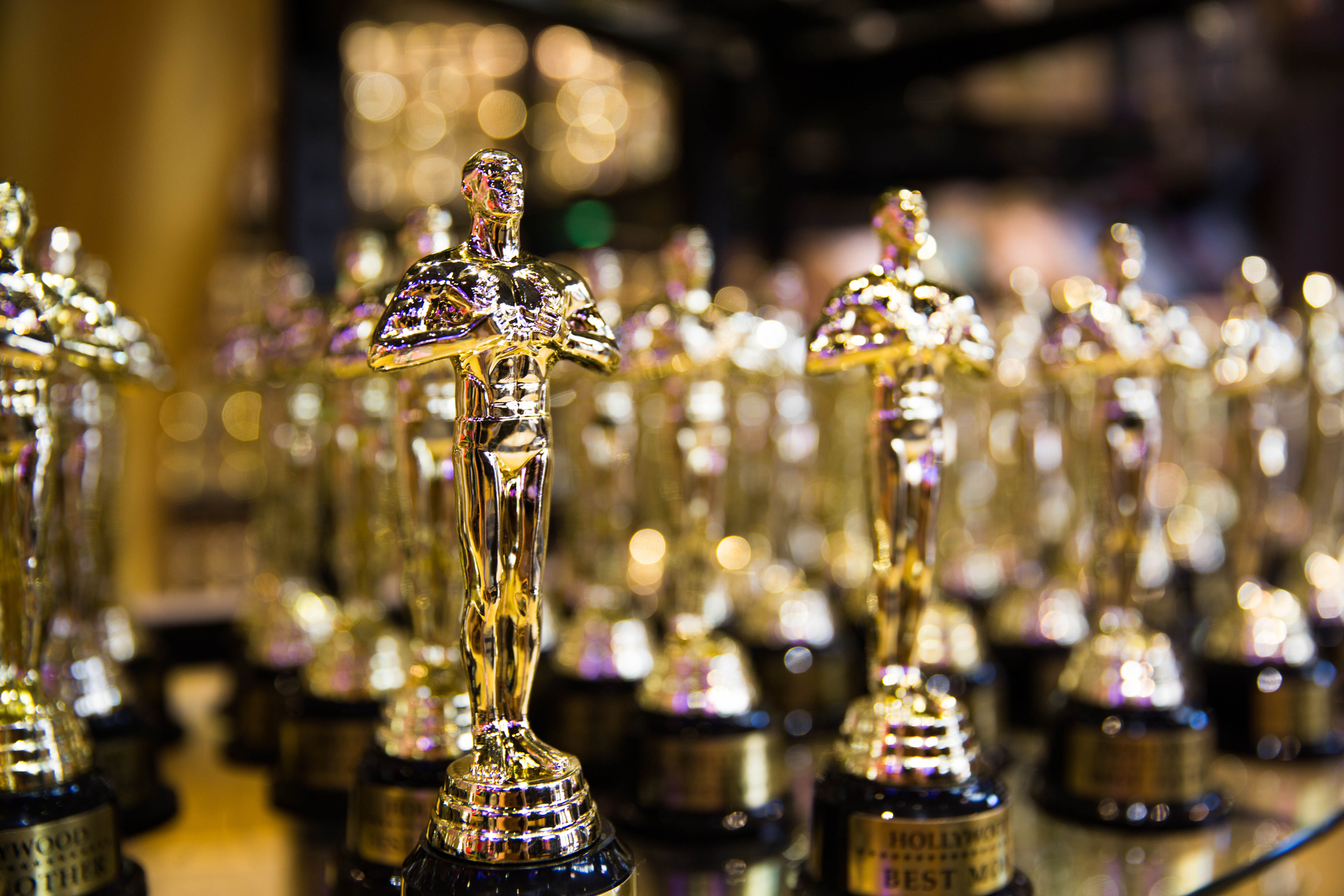 The actor gave a rousing speech at the BAFTAs as he collected his trophy for best actor: “The BAFTAs have already been very supportive of my career and I’m deeply appreciative,” Phoenix said when he took the stage at Royal Albert Hall. “But I have to say I also feel conflicted because so many of my fellow actors that are deserving don’t have that same privilege. I think that we send a very clear message to people of color that you’re not welcome here.”

Joker won two trophies at the 92nd Academy Awards: Phoenix’s and Best Original Score, by Hildur Guðnadóttir. She is the first solo woman to win that award.