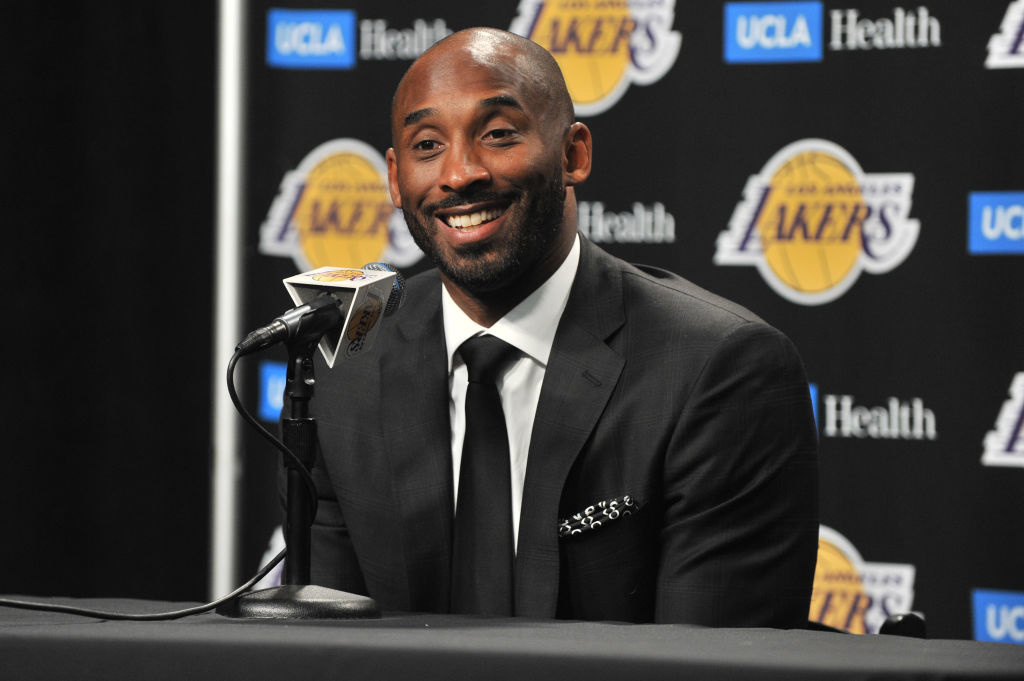 Retired basketball legend Kobe Bryant, 41, was killed in a helicopter crash in the Los Angeles area on Sunday along with four other people.

There are conflicting reports as to the identities of the other victims. Bryant’s wife, Vanessa, is reported not to have been on board the helicopter.

Kobe was traveling with at least 3 other people in his private helicopter when it went down. A fire broke out.

Emergency personnel responded, but nobody on board survived. 5 people are confirmed dead. We’re told Vanessa Bryant was not among those on board.

The cause of the crash is under investigation

The L.A. County Sheriffs Department published a photo of the crash before it was known that Bryant was among the passengers aboard the helicopter:

According to the
Los Angeles Times:

The crash occurred shortly before 10 a.m. near Las Virgenes Road, south of Agoura Road, according to a watch commander for the Los Angeles County Sheriff’s Department.

The crash ignited a brush fire and made it difficult for firefighters and emergency personnel to get to the aircraft, he said.

The Sikorsky S-76 helicopter had five people on board and there appeared to be no survivors.

A source close to ESPN confirmed the tragic news:

Los Angeles Lakers legend Kobe Bryant is among five people killed in a helicopter crash in Calabasas, California, a source confirmed to ESPN’s Adrian Wojnarowski. The crash comes one day after Bryant was passed by Lakers forward LeBron James for third place on the NBA’s all-time scoring list. As late as 10:39 p.m. ET on Saturday night, Bryant was active on social media, congratulating Bryant on Twitter during the Lakers 108-91 loss to the Philadelphia 76ers.

The news is being confirmed by local California news stations, as well.

TMZ now reports that one of Bryant’s daughters were on board (TheBlaze has been unable to confirm this):

12:35 PM PT — Kobe’s daughter Gianna Maria Onore — aka GiGi — was also on board the helicopter and died in the crash … reps for Kobe tell TMZ Sports. She was 13.

We will continue updating this story as new details emerge.