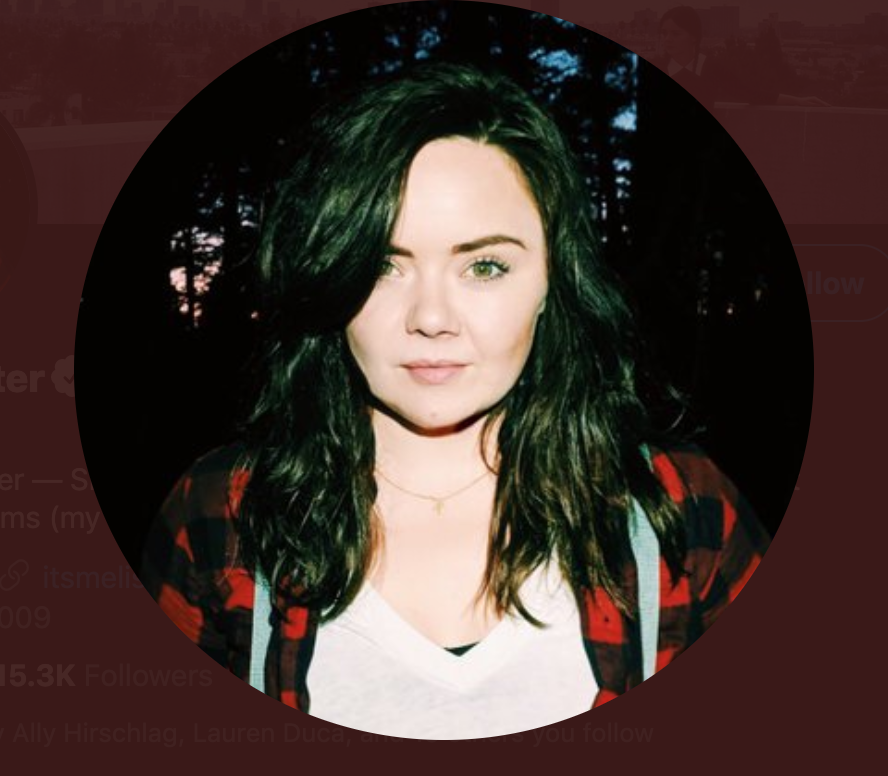 Media outlets love to compile lists of impressive people under a certain age. They laud the accomplishments of fresh-faced entrepreneurs, innovators, influencers, etc., making the rest of us ooh and ahh wonder how they got so far so young.

While it’s great to give credit where it’s due, such early-life success lists can make folks over a certain age unnecessarily question where we went wrong in our youth—as if dreams can’t come true and successes can’t be had past age 30.

Weary of lists celebrating youngsters, television writer and producer Melissa Hunter sent out a tweet requesting a new kind of list for 2020. “Instead of 30 Under 3 or NextGen lists,” she wrote, “please profile middle-aged people who just got their big breaks. I want to read about a mother of 2 who published her first novel, a director who released their first studio feature at 47, THAT’S THE LIST WE WANT.”

The Twitterverse responded with a resounding “YAAASSS.” Story after story of folks finding success in their 40s, 50s, and beyond began pouring in. If you worry that you’re not far enough along in your 20s or 30s, or think it’s too late for you to follow your passion in the autumn of your life, take a look at these examples of people crushing it in their mid-to-late adulthood.

Take this mother of four teens who released her first full-length book at 45 and started law school this year at age 47.

I am a mother of four, I released my first full-length book at 45, and started law school this year—at 47—with four teenagers in the house. Some of us are late bloomers, but wow, when we figure it out…?
— Tracy M (@dandelionmama) January 7, 2020

Or the woman who published two books in her late 50s and is revising book #3 at age 60. Oh, she also started running at age 45.

My first book was published when I was 57, second, at 58, and now at age 60, working on revisions for book #3. Also, I didn’t start running until after I turned 45 (averaged 1,000 miles/year for several years.) #nevertoold #nevertoolate #nevergiveup #dreambig #workhard
— Jill Hannah Anderson (@JillHannahA) January 7, 2020

Another person shared how they got out of prison for drugs at age 49, stayed clean and started their own business, and broke the $1 million sales mark last year at 56.

I went to prison for drugs when I was 46 and got out when I was 49. I stayed clean and started my own on-line business. Last year I turned 56 and my business broke the $1M sales mark. Was there some white privilege that helped along the way? You bet. But I work my ass off, too.
— WTFWJD? (@phac3ti0us) January 9, 2020

Another user chimed in with “Yes! Plus the 40 under 40, 30 under 30 can be quite contrived (sometimes). I want to see people juggling school, career, and family.”

Yet another mother of two teens finished her PhD at 41 and got a tenure-track position at age 47. She’s also working on a book on Indigenous Early Childhood.

Finished my PhD at 41 with two teens as an Indigenous woman in public health. Finally got a tenure-track position after gig work in 2018 at age of 47. I’m an Associate Director & Assistant Prof with an academic book in the works on Indigenous Early Childhood
— Angela Mashford-Pringle (@armp71) January 8, 2020

How about this woman who hadn’t taken a math class for 40 years? She aced her statistics classes and will graduate with a perfect GPA after she turns 60. “Lots of life to live!” she says.

Workings on my doctorate. I had not taken a math class for 40 years but aced statistics and advance statistics with A’s. I will graduate with a 4.0 at the ripe age of 60+. The dissertation is all I have left. Lots of life to live!
— Nicolette C Dennis (@greekfromidaho) January 8, 2020

Another mom (are we seeing a theme here?) discovered a passion for interior design and won a national TV design challenge in her late 40s. Now, at 60, she has a successful design career and contributes to radio and magazines.

I was a stay at home Mum for years. In my late 40’s I discovered a passion for interior design & won a national TV design show challenge. I now have incredible clients & projects, contribute to national radio, and write a popular magazine column. I’m 60 this year, and on fire! pic.twitter.com/3mjGRrnidv
— Anne Tuohy (@RoomJunkieAnne) January 9, 2020

Of course, we also know there are fabulously successful folks who got a “late” start in Hollywood, including the incomparable Ava DuVernay, “who left her job at age 40 to focus on filmmaking and then became the first black woman to make over $100 million at the box office.”

And let it also include the record-breaking film director @ava who left her job at age 40 to focus on filmmaking and then became the first black woman to make over $100 million at the box office
— Positively Black (@PSTVLYBLCKUK) January 8, 2020

As one man pointed out, “The idea that you’ve got five years between 20 and 30 to do everything you’re ever going to do is ridiculous.” Hunter agreed, writing, “The advice is always that it’s a marathon, not a race, and I wanna read about the people who finished that marathon!!”

congrats! and agreed. the advice is always that it’s a marathon, not a race, and i wanna read about the people who finished that marathon!!
— Melissa Hunter (@melissaFTW) January 7, 2020

So many stories of people publishing their first books, landing their ideal jobs, or discovering a passion later in life just kept coming, and person after person shared how inspiring and motivating they were.

Of course, not everyone has lofty career goals. If these stories aren’t quite hitting the mark for you, check out this woman’s contribution to the conversation. She’s “just a regular human,” she says, but she went to Zimbabwe and volunteered at a wildlife refuge at age 47. “Life doesn’t just peter out after 30,” she wrote. “My friend Elsa is 96 and went on an archaeological dig at 75. I want to be like her.”

I didn’t publish anything, I’m just a regular human, but I went to Zimbabwe and volunteered at a wildlife refuge at 47, saw Victoria Falls. Life doesn’t just peter out after 30. My friend Elsa is 96 and went on an archaeological dig at 75. I want to be like her. pic.twitter.com/LAu8Pbhe7z
— Kate Grand (@KateGrand) January 8, 2020

Age really is just a number, and there’s nothing magical about “making it” in your younger years. Let’s be sure to celebrate people living their best lives and making dreams come true at any and every age.