Everyone knows about success stories. We recognize the people with fame, fortune, wealth and money. However, not many people are aware of the rejection, failure and struggle that came prior to reaching those heights. We don’t know how the successful figures failed numerous times before finally flourishing. Below is the list of five famous people who failed miserably before making it big. The only thing that differentiates them from other people is that they never gave up!

Even though Disney is a multibillion dollar brand today with theme parks and events all over the world, it didn’t begin like this. Walt Disney, the founder of the company was fired by a newspaper editor because ‘he lacked ideas and imagination.’ To make his ends meet, he started a few businesses which failed badly as well. His first animation studio was dissolved and he could not pay his rent. However, he never gave up, despite his circumstances. He kept trying and finally achieved what he desired. 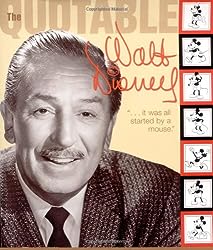 Abraham Lincoln: The Strongest Person Ever

Abraham Lincoln is one of the most popular and greatest leaders in history. However, his life was far from easy or comfortable. He was ranked as a private in military ranks, which is as low as it can get. However, he didn’t accept defeat and kept trying his best to achieve. He started businesses that failed completely, and lost his chance for winning public office many times before gaining success. 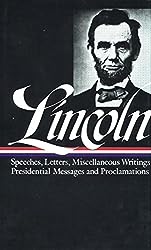 J.K Rowling is famous for being one of the best novelists in the world. Her bestseller series, ‘Harry Potter’ was a huge success and sold more than 400 million copies. Writing this book completely transformed her life. She gained material wealth, fame and recognition all over the world through her books. Prior to that, she was in a miserable position. She was penniless, clinically depressed and suicidal, divorced, the single mother of one and had an average job. It took seven years of hard work and determination into evolving what she is today. She transformed from being dependent on state welfare to one of the richest women in the world. 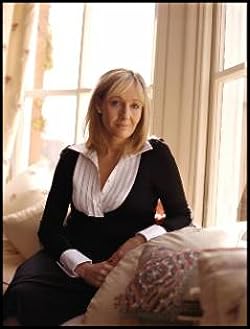 The Love for Chicken: Colonel Sanders

He achieved his dream of developing a unique recipe which succeeded all over the world. The founder of Kentucky Fried Chicken, Colonel Sanders is known for his motivation and determination throughout his life. He couldn’t get his chicken recipe accepted by any restaurants even by the age of 62. More than 1000 people told him that he was crazy for trying to make this recipe popular. However, he never gave up despite the failure and rejection. He earned money by doing odd jobs such as a tire salesman, fireman and insurance sales agent to make ends meet. He finally sold his chicken recipe at a restaurant near Salt Lake City, Utah, which also became the first KFC outlet. 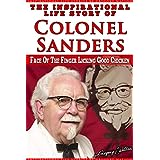 Dick Cheney is a famous businessman and former Vice President of the United States. He went from being an absolute failure to being a major success. He flunked out of Yale University more than once and could not graduate. Other than this, he also had trouble developing relationships and maintaining social life while at college. However, his dedicated struggle made him one of the richest businessmen as well as the Vice President of the United States. 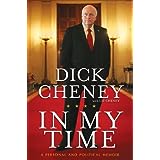 A Selection of Inspirational Leader Quotes

“I don’t care if you’re black, white, straight, bisexual, gay, lesbian, short, tall, fat, skinny, rich or poor. If you’re nice to me, I’ll be nice to you. Simple as that.” ~ Robert Michaels MD – 2007 – Graduation Speaker

“It’s hard to lead a cavalry charge if you think you look funny on a horse.” ~ Adlai E. Stevenson II

“Our chief want is someone who will inspire us to be what we know we could be.” ~ Ralph Waldo Emerson